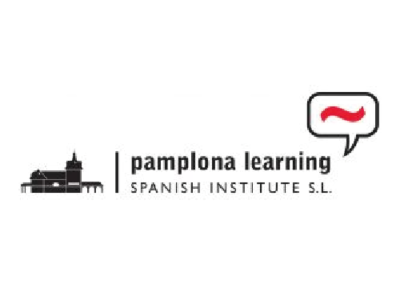 Get to know Pamplona

Ways create history and foster traditions, and in the Kingdom of Navarre the Way of St. James stands out, leaving an indelible mark on customs and heritage. Other routes with centuries of tradition are the Roman roads and gullies; Navarre also offers a multitude of small and large trails.

It caresses the steep green silhouette of the Pyrenees and observes how it undulates and loses strength as it approaches the Ribera. It smells of tradition that the Jacobean Route transmits, from the legendary Roncesvalles to the city of Viana. Savour the colors of the festival: white and red invade the Sanfermines and the summer celebrations. Don’t lose sight of the varied gastronomy of exquisite meats and tasty vegetables from the Ribera’s garden, accompanied by the excellent wines of the region.

The main one of all takes place in Pamplona. With the “chupinazo” on July 6th the Sanfermines begin and the streets are filled with a sense of brotherhood in the midst of the fiesta and joy. The northern festivities fill the streets with their dances and exhibitions of rural sports in contrast to the southern festivities, where the heifers are the protagonists. 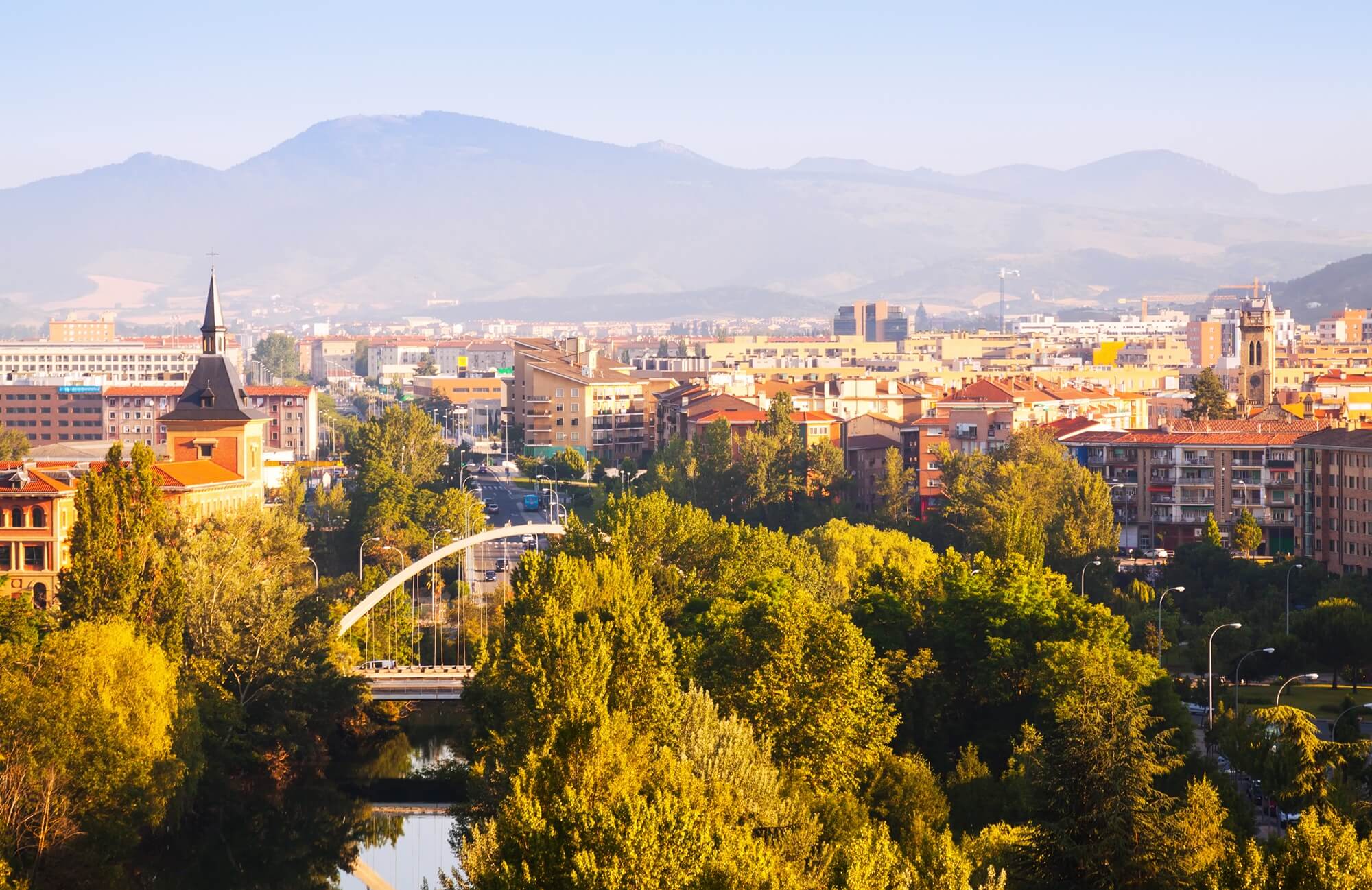